When you choose or are referred to Surrey Periodontics, Pieter will be in charge of your care. He loves his work and helping his patients. You couldn’t be in more experienced hands. Pieter has treated thousands of patients suffering from gum disease, performed hundreds of gum and bone graft procedures and placed more than two thousand dental implants.

When it comes to his patients, Pieter believes in carrying out an in-depth examination and using the best technology such as cone-beam CT-scanning to make an accurate diagnosis. His treatments involve using the very latest advances in periodontics, using minimally invasive techniques and microscopic surgery.

Pieter is registered as a specialist in periodontology with the General Dental Council* (reg no: 66675).

Pieter qualified as a dentist from the University of Pretoria in 1991 with First Class Honours and several awards. He then spent four and a half years in general dental practice in the U.K., before returning to South Africa in 1996 to further his education. 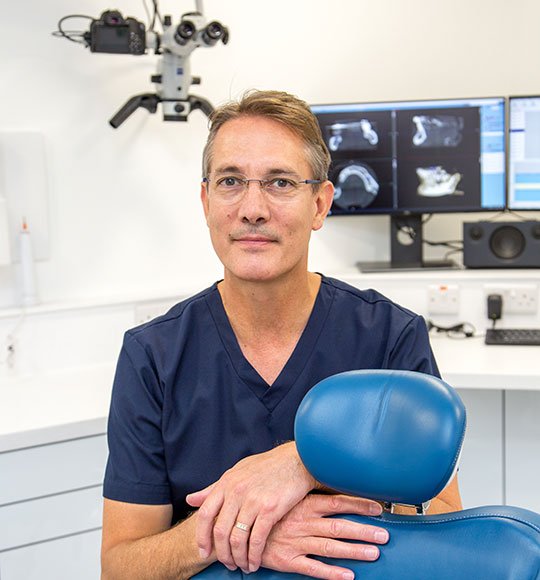 Pieter is supported by a team of caring professionals. Many of his staff members have been working with him for more than a decade. “As a team, we are dedicated to serving you to the very best of our abilities.” 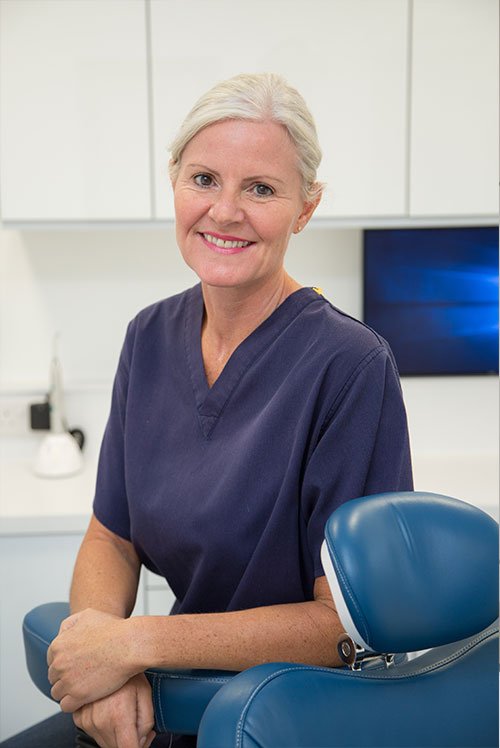 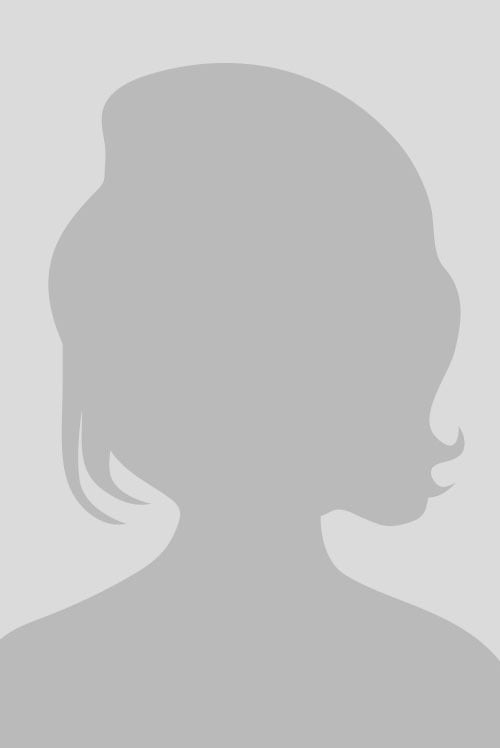 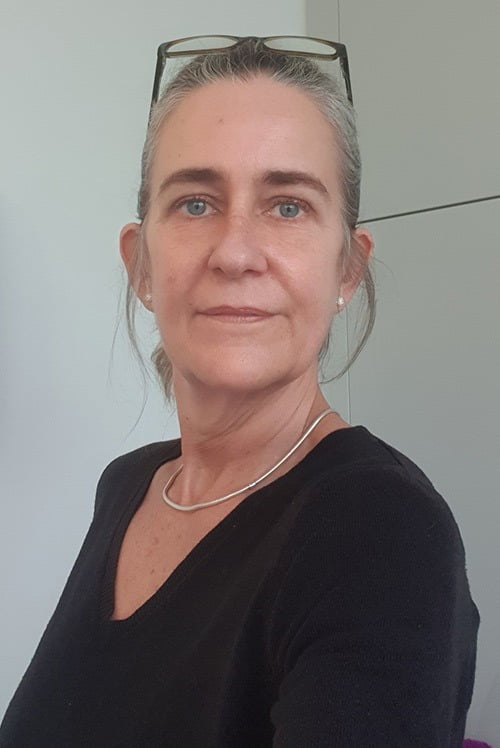 Find out more
the home of dedicated periodontal care in Surrey